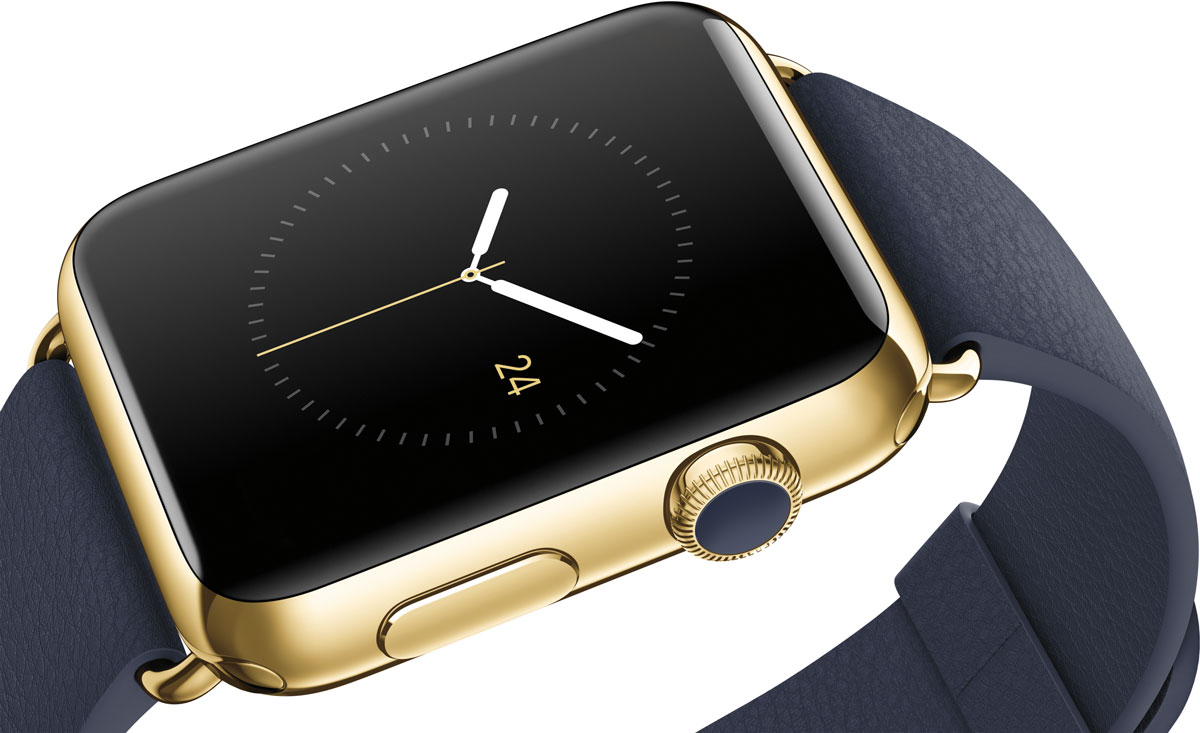 I find it interesting that the new Mac Pro design places the Apple logo on the back of the unit. 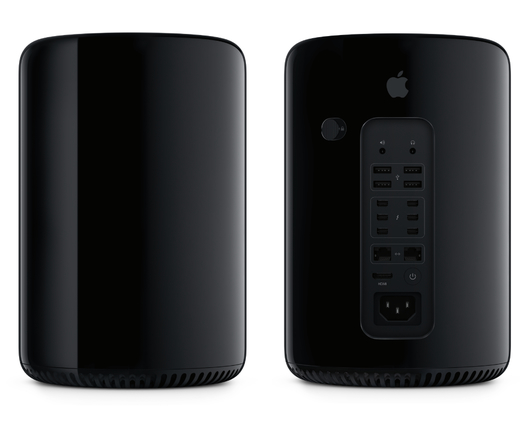 Front and back shots of the 2013 Mac Pro
Apple Inc.

It’s such a unique design for a computer workstation, so unique that a logo is not needed to help differentiate it from the competition.

Apple Gets What It Wanted With New Google Maps

Unless you have been living under a rock, Google Maps has been released for iOS devices on the App Store. Even though 74% of Apple Maps users are satisfied, this is still great news nonetheless—they now have a native app that ties into Google Map’s architecture and data.

What does this mean to Apple?

Simple: they got what they wanted without having to compromise.

Apple originally wanted Google to bring turn-by-turn directions to the original iPhone Maps app, but Google asked for more than Apple was willing to deliver on. Instead of waiting around, Apple set off to build their own maps app and remove Google from the equation, literally. Up until today, if you were on an iOS 6 device, your only way to access Google Maps was via the web.

What does this mean to Google?

To tap into the iOS user base you have to play by Apple’s rules. Judging by the fact that Google released Maps for a competing platform, the users must be worth a lot.

What does this mean for the iOS user?

One additional choice. As a Navigon user, I already enjoy a great mapping solution with Street View built-in, so I am not sure what benefits Google Maps will bring to the table for me. But if you are part of the 26% unsatisfied by Apple Maps, and do not want to pay for an alternative, Google Maps is a great option. Just make sure you have a signal because Google Maps does not support offline maps.